What is Brussels IV? 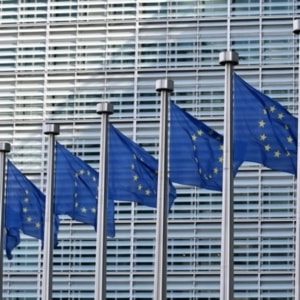 Since August 2015, a major step to facilitate cross-border successions has been the adoption of new EU rules which make it easier for people to handle the legal aspects of an international succession. This major step is known as Brussels IV, Regulation (EU) No 650/2012.

Amongst other things, Brussels IV regulations introduced a European Certificate of Succession (ECS). This document is issued by the relevant authority dealing with the succession. Heirs, legatees, executors of Wills and administrators of the estate can use it to prove their status and exercise their rights or powers in other EU Member States.

How can you request an ECS?

In Italy, a notary public has the authority to issue an ECS for succession procedures. Regardless of where assets are located in the country, a request for an ECS can be made to any Italian notary public in the following circumstances:

At De Tullio Law Firm we have over 55 years of experience managing cross border succession matters. If you need help to understand your particular situation, please contact us.

You may also be interested in Do beneficiaries have to pay taxes on inheritance?

Review of Italian and EU Divorce Law
Millions of Britons do not have a Will
Brexit Jitters?
Cross-Border Inheritance Law (Brussel IV)
What is a Notary Public? Italian Public Notaries in Property Transactions
Right of Representation in Italian Succession
0 replies

How To Search for an Italian Will Economic Relationships: Married Couples And Registered Partners Resident in...
Scroll to top