International succession pertains to the estate of a person who dies in a country other than that of their nationality or residence.

It is likewise applicable to someone who leaves movable or immovable assets in a country other than that of their citizenship or residence. If, for example, you are a foreign national who owns a second home in Italy, your estate will be subject to international succession procedures.

Since its introduction, there have now been a number of cases regarding the interpretation of the new EU regulations. One such international succession case came to court in Salerno in 2018.

The case involves two brothers who co-owned three properties in Italy. In 2016 one of the brothers, an Italian citizen, died in New York where he was a resident. He died intestate meaning he didn’t leave a Will.

One of the decedent’s six brothers is a co-owner of the three Italian properties. He took legal action to wind up the Italian property co-ownership. He subsequently filed an inheritance claim for his brother’s share in the property.

Article 24 paragraph 1 of EU Regulation 1215/2012 (so-called “Brussels I bis”) governs dissolutions of co-ownerships. It entrusts such cases to the court of the country in which the property is located. In this case therefore, Italy.

For international succession, to make life simpler for those you leave behind, it is crucial to have a Will

For estate divisions, the court in Salerno applied the Brussels IV regulation.

Returning to the case in question. The court of Salerno considered that the deceased was habitually resident in the State of New York. It therefore ruled that the case should be governed by the law of New York State.

The judge has adjourned the case until parties produce U.S. regulatory sources. This is something of a landmark case. It sets a precedent inasmuch that judges have the power and duty to ascertain foreign regulatory sources of their own volition.

Although Regulation 650/12 aspires to harmonise international succession, in terms of effectiveness it is confusing and open to interpretation.

For international succession and division of estates, Italian inheritance law specifically provides for rights to so-called, “forced heirs”. Their inheritance quota is guaranteed.

However, in countries with common law systems, such as the UK and the USA, testators can rule on how estates should be divided.

Where individuals have multiple nationalities, they may elect to have any one of their nationalities apply to their Italian assets.

In effect, this means that you can avoid any jurisdictional confusion after your death. However, you need to take action by making, “Choice of Law Codicil” in your Will.

If you are in the process of drafting, or reviewing, your Will, you should consider aspects such as foreign matrimonial regimes, usufruct, tax consequences, joint ownership structures and other foreign proprietary rights before deciding which law to apply to the devolution of your estate.

Should you need further information concerning the topic, our legal professionals will be happy to discuss your situation. Please contact De Tullio Law Firm at the following email address: info@detulliolawfirm.com 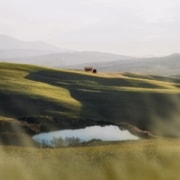 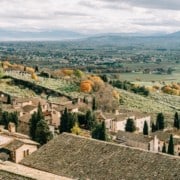 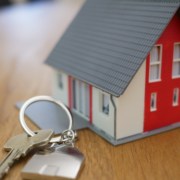 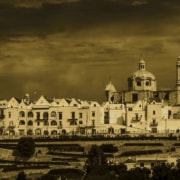 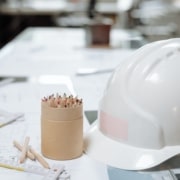